For any of you who were planning on getting hold of one of our special Start Up Success Notepads, sorry – it’s just an April Fools, although we do think somebody should invent one! (If you’re wondering what that first sentence was all about, take a look at our Facebook entry for 1st April). 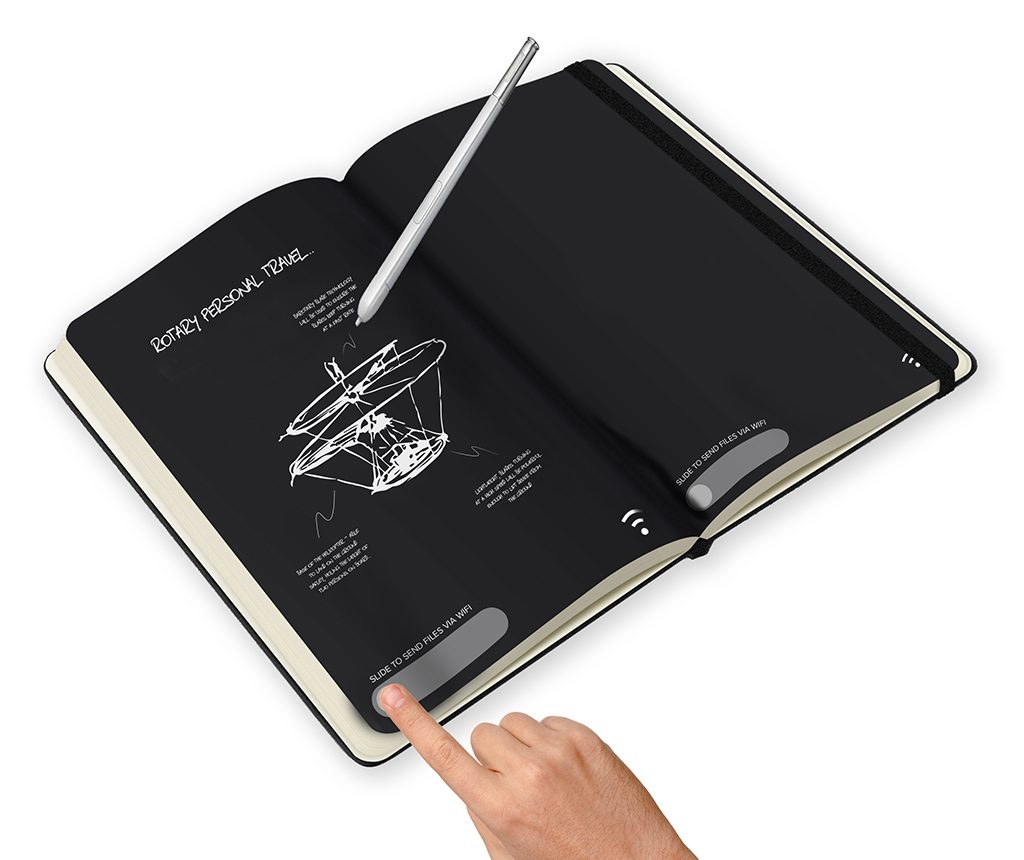 If you’ve fallen for an April Fool’s joke today, you’re in good company. Over the years, there have been plenty of crafty pranks that have taken in hundreds of people. Here are one or two of our favourites: 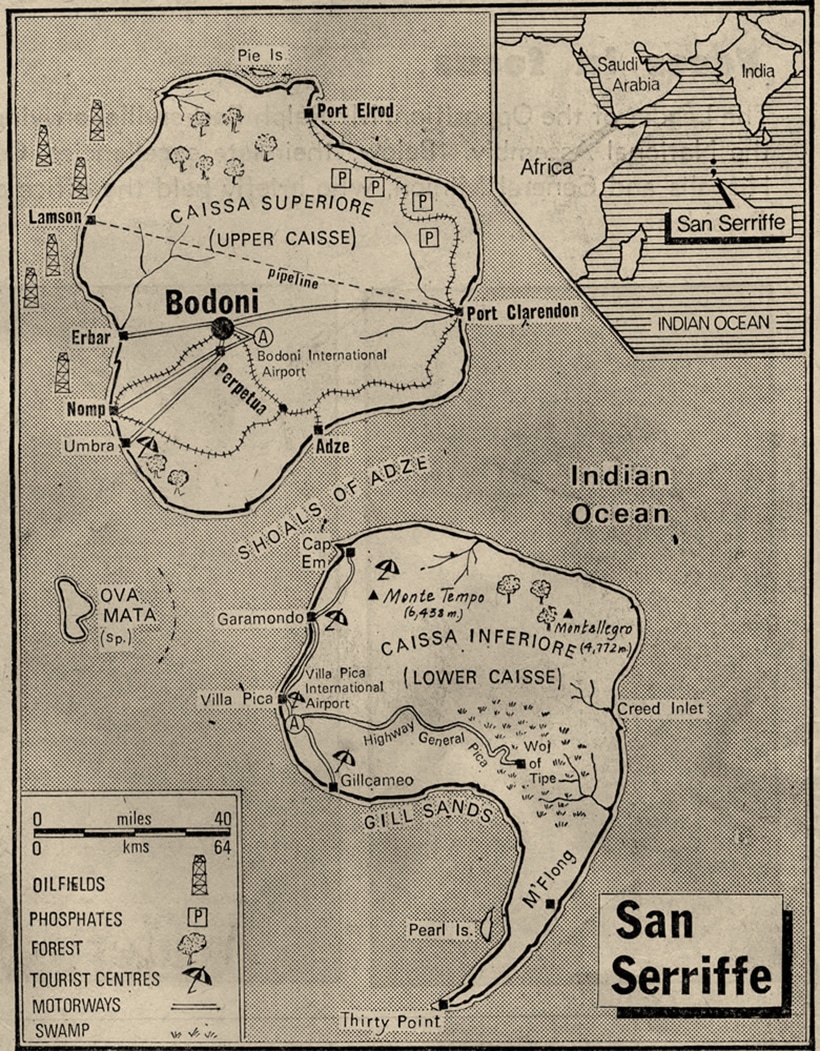 On 1 April 1977 the Guardian newspaper published a whole seven page travel supplement devoted to the ‘relatively unknown’ tropical republic of San Serriffe, “a small archipelago, its main islands grouped roughly in the shape of a semicolon, in the Indian Ocean”. The two principal islands were called Upper Caisse and Lower Caisse and noted beauty spots included Gill Sands, Garamondo and Villa Pica. In some depth, the article described the activities of the government, under the leadership of General M.J. Pica and also featured the head of the opposition party, “the ageing Mr Ralph Baskerville”. The Guardian’s phone lines were busy all day with people wanting to know more about this beautiful holiday location. Of course, sharper-eyed readers picked up on the fact that the whole feature was written using typography terminology and was simply an April Fool’s joke. 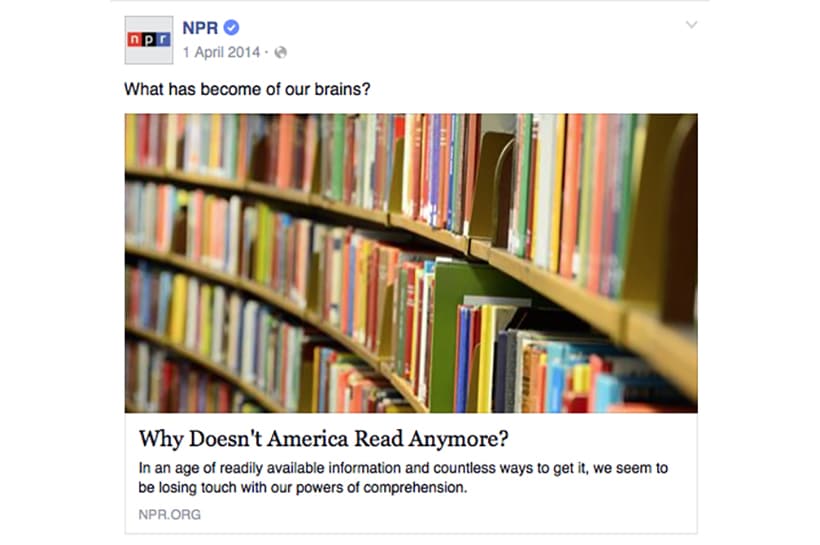 Across the Pond, a couple of years ago, NPR News put a link to an article from its Facebook page entitled “Why Doesn’t America Read Anymore?” Those people who clicked on the link were taken to a paragraph stating, “We sometimes get the sense that some people are commenting on NPR stories that they haven’t actually read. If you are reading this, please like this post and do not comment on it. Then let’s see what people have to say about this ‘story'”. Judging by the many hundreds of comments left by people both agreeing and disagreeing with the article title, plenty of readers fell for the trick. 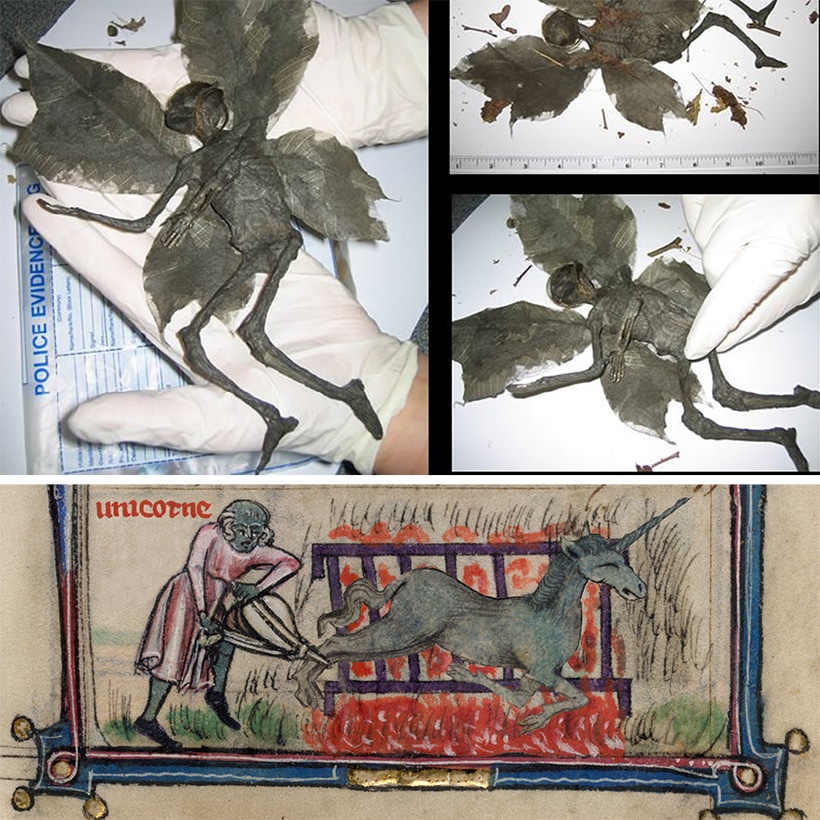 Other notable April Fool’s jokes have included a medieval cookbook ‘discovered’ by the British Library detailing, amongst other things, how to cook a unicorn; a mummified fairy unearthed in Derbyshire and the use of helium by King’s College Choir to achieve higher pitched voices for older male choristers. If we’ve whet your appetite, there are plenty more to be found on the Top 100 April Fool’s Day Hoaxes website.