The 16th August is the date that the Tate opened and welcomed the public inside, back as long ago as 1897. So, how did the world famous Tate and its collections come about?

What better site than the demolition ground of a former prison to show British art?! Indeed, the Millbank Penitentiary prison was demolished in 1890, leaving a perfect sized area for the new building. For a building that displays art, its architecture had to be designed with a lot of thought and planning; Sidney R.J Smith was chosen for the job. He managed to create the core of what we still see today; a grand porticoed entranceway and central dome which resembles a temple. The statue of Britannia with a lion and a unicorn on top of the pediment at the Millbank entrance emphasised its function as a gallery of British art. 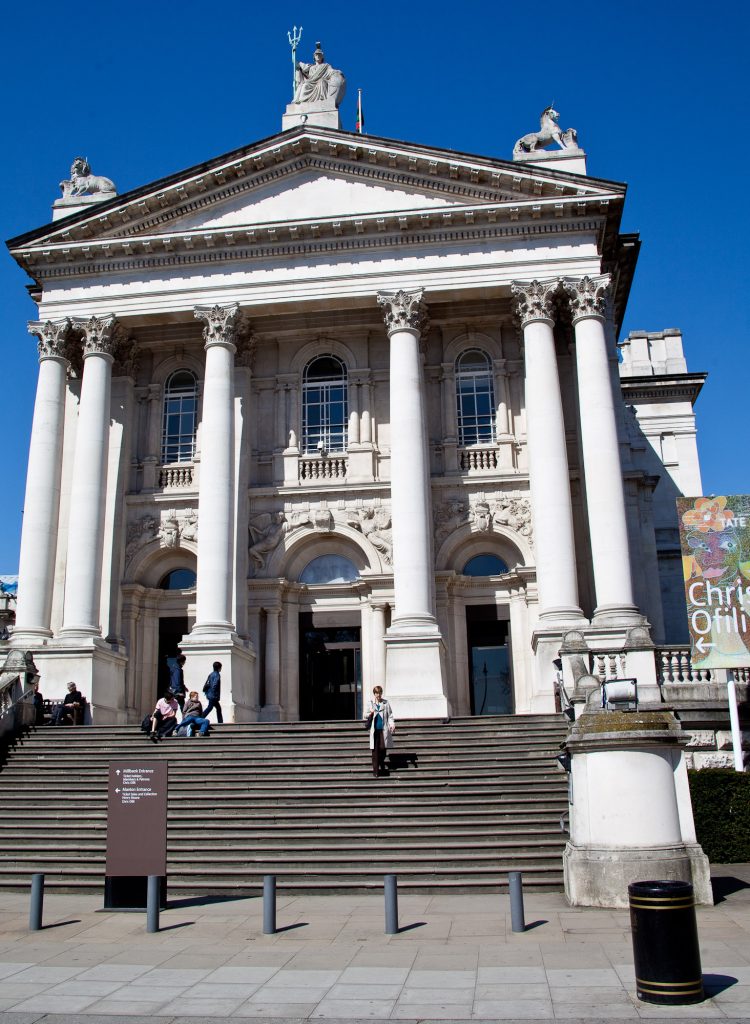 On 16th August 1897 the gallery opened its doors to the public and displayed its 245 works in eight rooms from British artists dating back to 1790 (it is a good thing they built a whole new gallery for this massive collection!). It is clear that British art proved popular, as the Milbank site doubled in size in just the first 15 years of opening.

It wasn’t until 1932 that the gallery officially adopted the name ‘Tate Gallery’ (which is now known as Tate Britain). Continuing to grow, in 1937 the Tate Gallery became the first in England to have space which had been specifically designed for the display of sculptures. These 300 feet long barrel-vaulted galleries were called the Duveen Sculpture Galleries and were funded by Lord Duveen and designed by John Russel Pope, Romaine-Walker and Gilbert Jenkins. This was also the time the Tate could offer longer opening hours as the rooms had been installed with electric lighting.

The Tate Gallery became wholly independent from the National Gallery in 1955. A major extension designed by Richard Llewelyn-Davies  opened in 1979, increasing the exhibition space yet again. Despite the great extension the Tate still needed more room and took over an adjacent disused military hospital, which enabled the build of the Clore Gallery, designed by Sir James Stirling and funded by the Clore Foundation. It opened in 1987 and went on to win a Royal Institute of British Architects award the following year.

Since then the Tate has gone from strength to strength and in 2000, with the opening of a new contemporary gallery on Bankside, the buildings were rebranded so that we now have a ‘Tate Britain’ (allowing the original gallery to focus its original function of displaying British art), a Tate Liverpool (a venue for major exhibitions of European modern art), Tate St Ives (showing works by those who have lived or worked in the area) & Tate Modern (brimming with outstanding international and modern contemporary art). More than 40 million people have visited the Tate Modern and it is one of the UK’s top three tourist attractions, generating an estimated £100 million in economic benefits to London annually – now who said there is no money in art??

It is amazing to think these four galleries are full to the brim of British art – we are obviously a very arty nation! Have a look at ‘Walk through British Art‘. 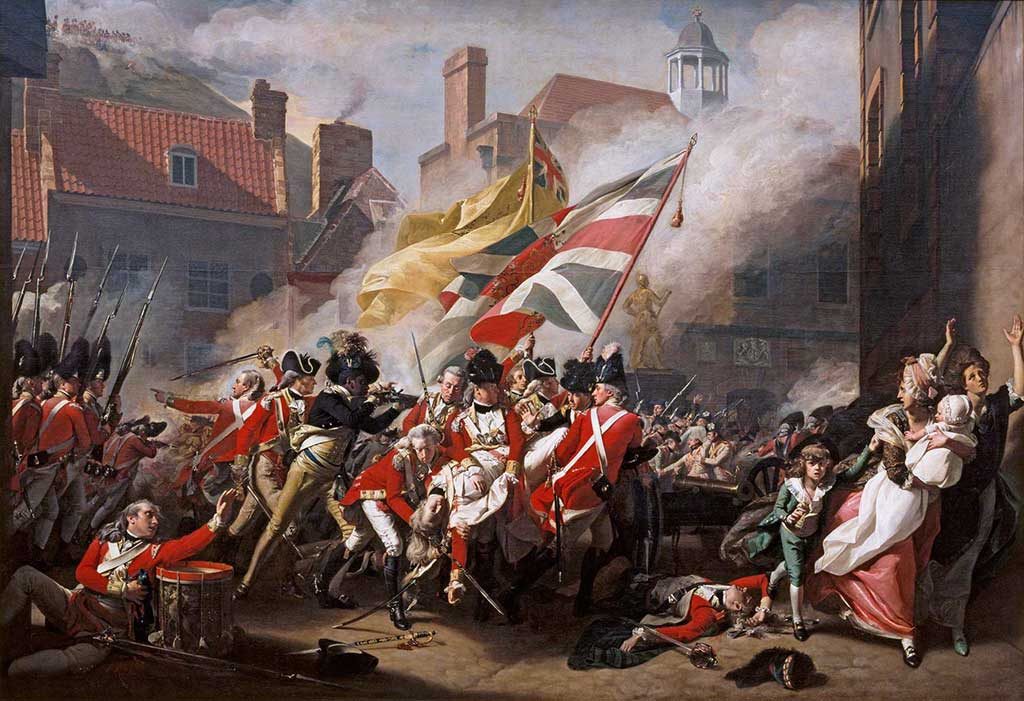 ‘Tate is an executive non-departmental public body and an exempt charity. Its mission is to increase the public’s enjoyment and understanding of British art from the 16th century to the present day and of international modern and contemporary art’
Find out more about the Tate here.