Last month the Grammy’s, the Berlin film festival, the BAFTA’s and the The Brits. This week the Oscar’s. Having barely started the year we’ve already witnessed a deluge of awards ceremonies. We all get to hear of the high profile, or highly prestigious events of course, but there are some less well-known events out there that whilst not as glamorous, are far more interesting. Here are our ‘fab four’ strangest awards:

1.The Darwin Awards: For over two decades now these awards have recognised bizarre or stupid deaths, seeing the victims as contributors to human evolution by ‘self-selecting’ themselves for extinction. Past winners include an Italian named Fabio who built his own spy gadgets in his spare time. He designed and built a pistol that looked like a pen and to prove to friends that it worked, Fabio pointed it at his head and clicked the button. It did work! You can read great summary of the greatest winners of the award in this Telegraph article.

2.The Ig Nobel Prizes: these are a parody of the true Nobel awards and honour unusual or trivial achievements in scientific research. A quote from the awards own homepage states  “It’s like the weirdest f-ing thing that you’ll ever go to… it’s a collection of, like, actual Nobel Prize winners giving away prizes to real scientists for doing f’d-up things… it’s awesome.” A couple of our personal favourites are the 2015 Economics Prize award to the Bangkok Metropolitan Police for offering to pay policeman extra money if they refused to take financial bribes, or the 2013 Probability Prize awarded to a team for making two related discoveries: first, that the longer a cow has been lying down, the more likely that cow will soon stand up; and second, that once a cow stands up, you cannot easily predict how soon that cow will lie down again. No **** Sherlock as they say! 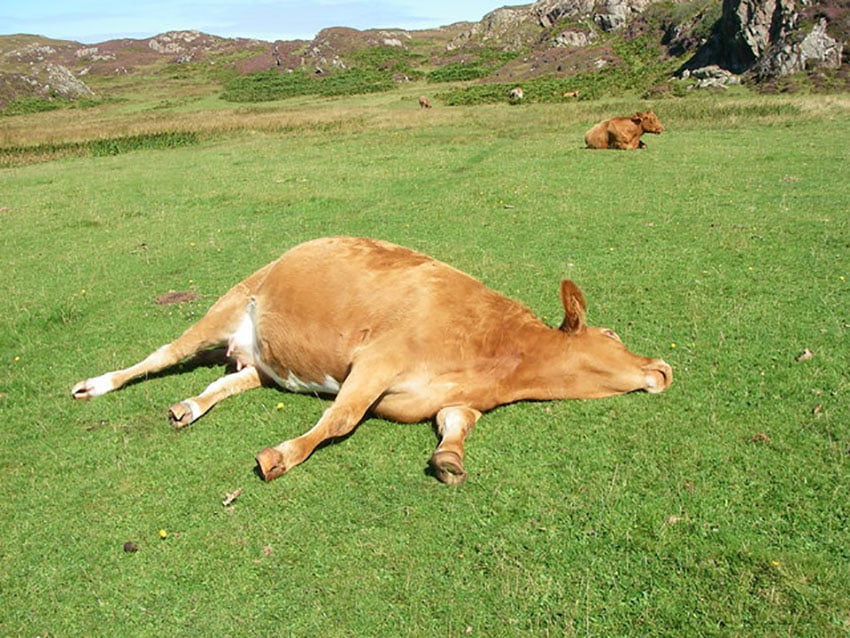 3. The Bad Sex in Fiction Award: Created by the British magazine Literary Review, this award, as it’s title suggests, recognises the author that portrays a sex scene in the worst possible way. The current holder of the award is the esteemed musician Morrissey, who won the prize for a scene in his debut novel List of The Lost. We’ll spare you the prose, but if you want to read it and winning scenes from other years you can do so here. But brace yourself! 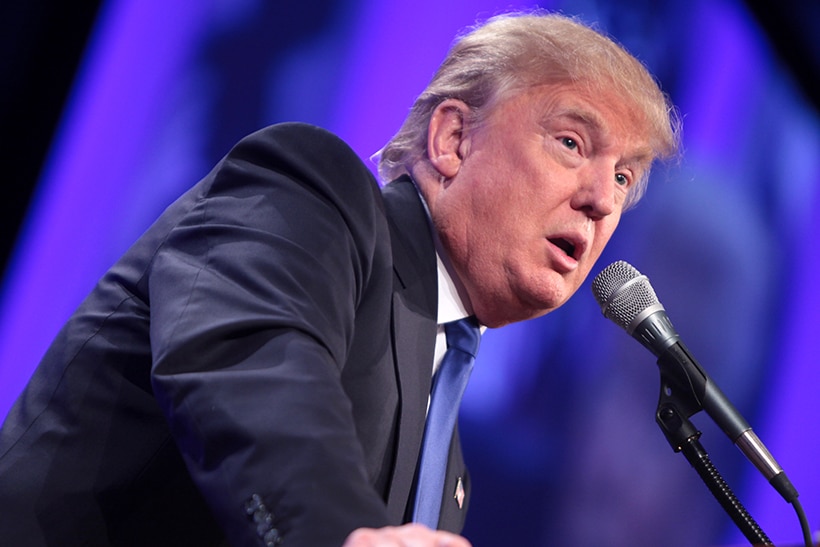 4. The Foot In The Mouth Award: every year the Plain English Campaign grants this award to a public figure that has made a baffling comment. The 2015 winner was none other than Donald Trump. His overall winning quip related to his criticism of decorated war veteran Senator John McCain, who was captured and tortured for 5 years and who refused early release to stay with his fellow captives:  “He’s not a war hero. He was a war hero because he was captured. I like people who weren’t captured.” You can read another triumph from Trump on climate change here. Other award winners over the years have included Richard Gere, Naomi Campbell and George W Bush.

So there you have it, fewer ball gowns, black ties and paparazzi but in our opinion, just as much fun.

Written by Laura.
Current holder of no awards whatsoever.