Did you know that the Brit Awards began back in 1977 and were hosted by Michael Aspel (?!) as a means of marking the Queens silver Jubilee? The ceremony clearly started off life as a very different kind of event to the one it has become today. However, one thing has remained constant throughout; the celebration of British creativity.

It’s not just the British music industry that is celebrated either, as, since 2011, the Brit Award statues themselves have become a blank canvass for leading British designers or creatives to fashion their own iconic awards. My personal favourite is the Tracey Emin statue, but as a Margate girl, maybe I’m biased. Take a look below at all the designs by great British creatives since 2011. Notice how strongly reflective of the makers character and creative ethos each one is. 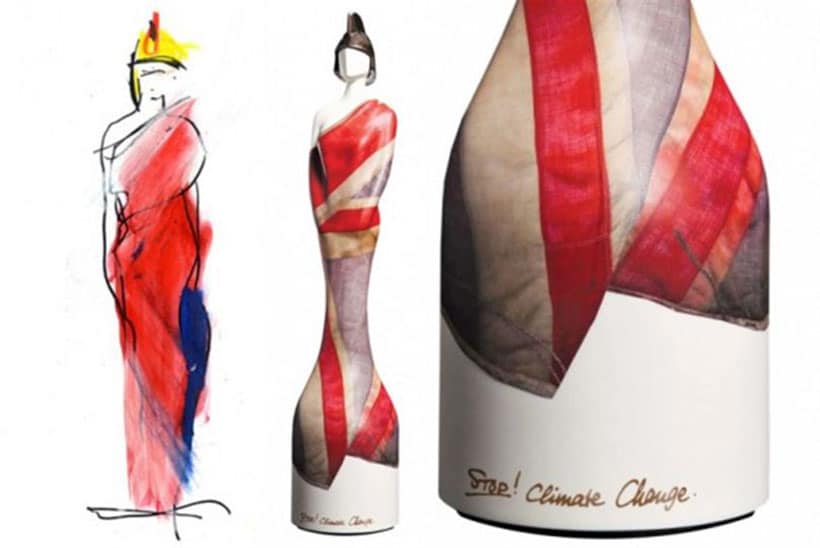 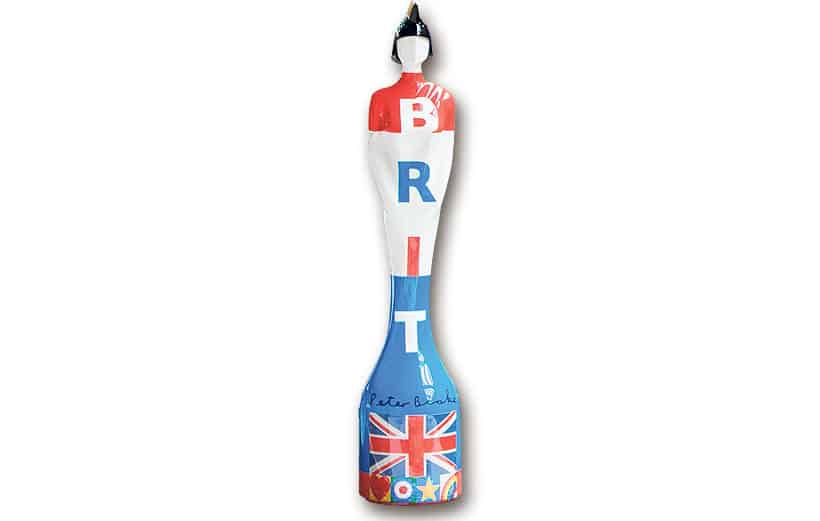 2012 Sir Peter Blake: he said it’s often the simpler the better – we can’t argue with that. 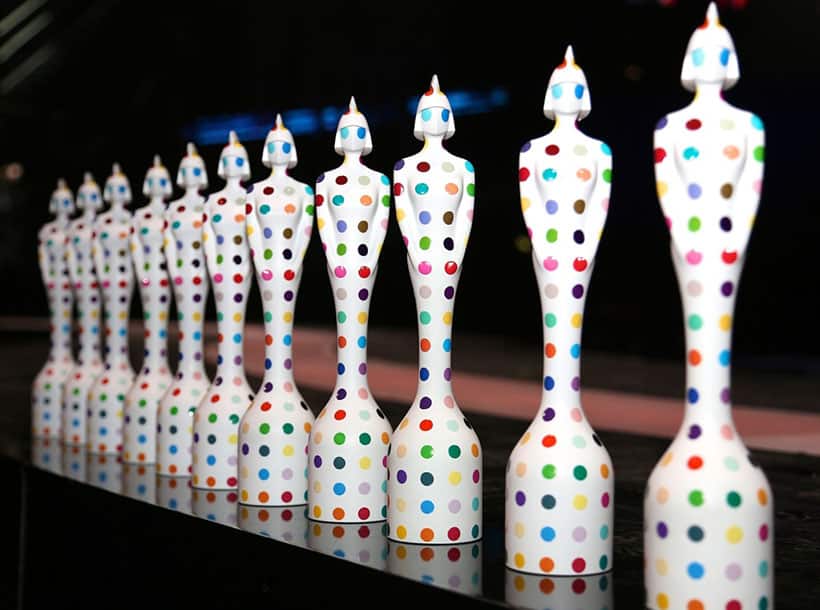 2013 Damien Hirst – featuring the pharmaceutical spots from one of his most important series of work. 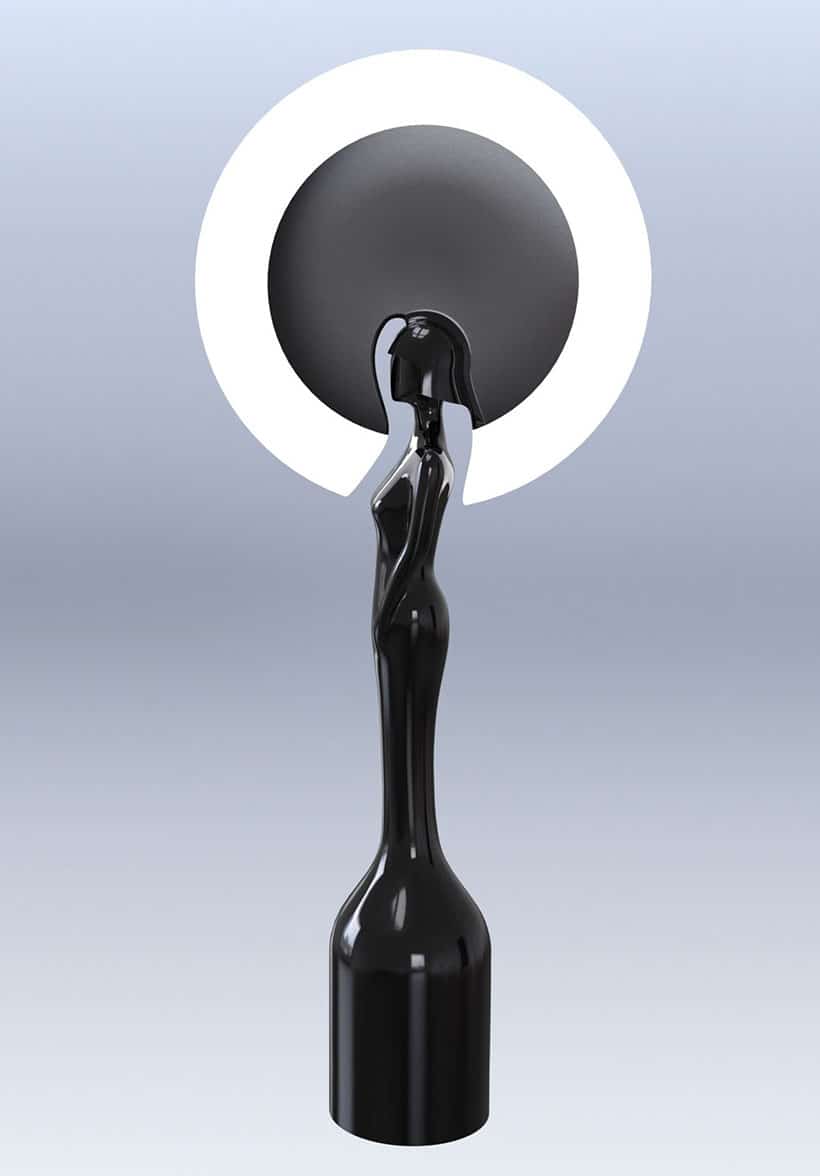 2014 Philip Treacy – of course it had to have amazing headwear. His inspiration was the punk music scene, which he felt was uniquely British. 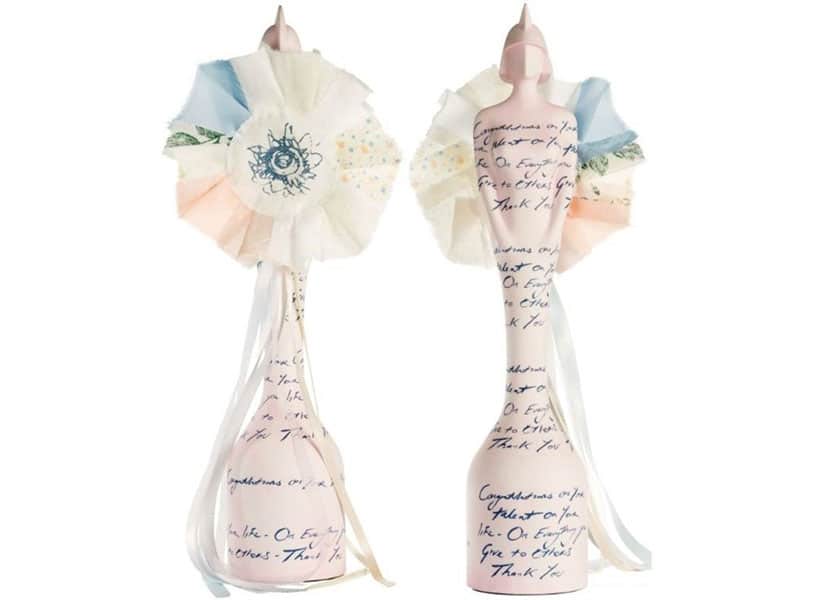 2015 Tracey Emin – she wanted to make something really ‘Tracey-ish’ and did so by covering the award with her infamous handwriting.

2016 Pam Hogg – real collectors pieces as each statue is unique. More used to dressing music stars than awards, each statue seems to have been treated like an individual person.

What’s your favourite great British design of a this great Britsh Award?
Collated by Laura, Margatonian.