Famous Diarists “People who keep journals have life twice,” said author Jessamyn West, and perhaps this is one of the things that attracts so many people to record the details of their lives in a diary. Journals allow people to express themselves without the fears and pressures of writing publicly, something that can be incredibly cathartic for many writers and which may be increasingly relevant in a society in which to publicly declare ones thoughts can lead to venomous criticism or threats through social media. 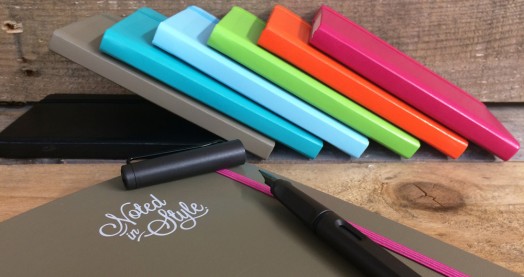 If you have just opened up a crisp new diary to start recording your thoughts you are in good company, as throughout history many notable figures have succumbed to the appeal of a diary and have left behind written works that have become hugely famous long after their deaths.

Samuel Pepys
Perhaps one of the most famous English diarists, Samuel Pepys began his diary in 1660 when he secured a position as clerk of the acts to the navy board. His words became an insight into London in the 1660s, detailing his jealousies, insecurities and his relationship with his wife and the other women he pursued.

With his fondness for wine and plays and his passion for music, the diaries detail his day-to-day life across a period full of historic events, including the Great Fire of London and the Great Plague. Unfortunately, it was after only nine years that Pepys stopped writing his diary because he wrongly believed that his eyesight was deteriorating so badly that he risked blindness. 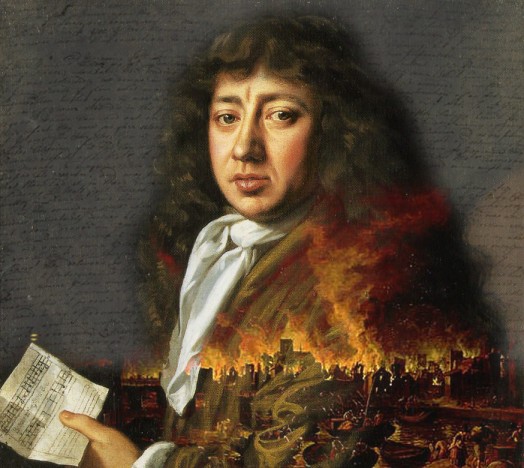 Virginia Woolf
As an insight into the life and world of a woman at the forefront of the literary elite, the diaries of Virginia Woolf are a great read. As a leading member of the Bloomsbury movement, an influential circle of rebellious writers who encouraged a liberal approach to sexuality, Woolf kept diaries for most of her life. This included a multi-volume tome that ran from 1915 to her death in 1941, when she ended her life by drowning herself in the River Ouse near her home. As a woman with a fascinating life, her published diaries have continued to be incredibly popular until this day. 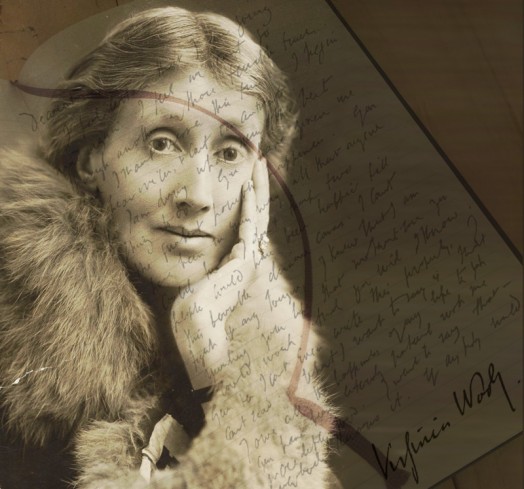 Anne Frank
Many diaries throughout history have become incredibly famous since their creation, but perhaps none more so than Anne Frank, whose diary is one of the most recognisable in history. Frank depicted her life in hiding during World War II through her personal diary, including detailed accounts of the fear, boredom and confusion that she and her family endured whilst hiding from the Nazis.

Anne’s diary is a testament to how powerful the written word can be, especially when the writer is no longer around to tell the tale themselves. One of the most well known and emotionally conflicting lines of the diary, which is both desperately sad and heart-warming at the same time, states, “I still believe, in spite of everything, that people are truly good at heart.” 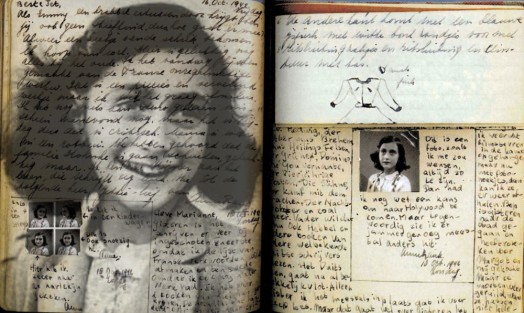 Scott recognises that there is no hope of survival part way into this final diary, and he begins to comment on and commend the spirit of his men. He also considers the legacy of the expedition, which maintained its scientific integrity until the end, with Scott’s party lugging 15kg of geological specimens until they died. He also included letters to family and friends, and a message to the public on the details of the southern sledging journey. Scott remained steadfast in writing his diary until the very end and his final sentence, ‘for God’s sake look after our people’ was included in his message to the nation. 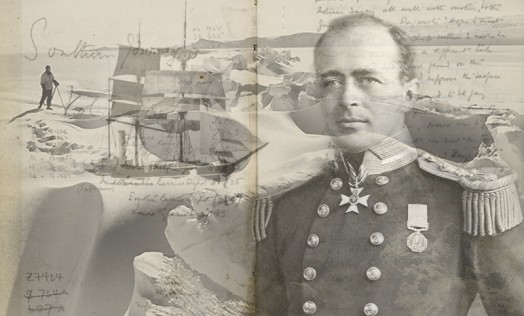 Lewis Carroll
Charles Lutwidge Dodgson was a famous author, perhaps better known as Lewis Carroll.  Dodgson kept several diaries during his lifetime, but there is some controversy over several of them that have disappeared. The disappearing diaries are for the years 1858-1862 and it would appear that these pages of the diaries have been deliberately removed – but nobody knows who is responsible.

It is a popular belief that these pages were most likely removed by his family, in the interest of hiding personal information that they did not want shared.  This period covers his life from the ages of 22 to 32. One suspicion that exists is that during this time Dodgson had proposed marriage to the 11-year-old Alice Liddell. This Alice is believed to be the heroin in his famous children’s story. 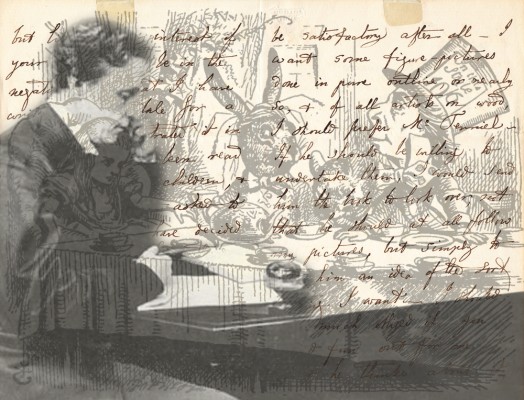 Perhaps one of these famous diarists will inspire you to get writing in your own journal? You may not be exploring the north pole, or embroiled in a world war, but none the less you or others may one day look back with interest at your life in the 21st century. So get writing….