Was Moleskine notebook user Vincent Van Gogh killed by others

One of the most legendary suicides in art history was probably not a suicide, according to the authors of the latest biography on the artist, ‘Van Gogh – The Life’. Whilst the book makes a huge contribution to the understanding of the man himself and his life, it is its perspective on his death that has caught all of the headlines. 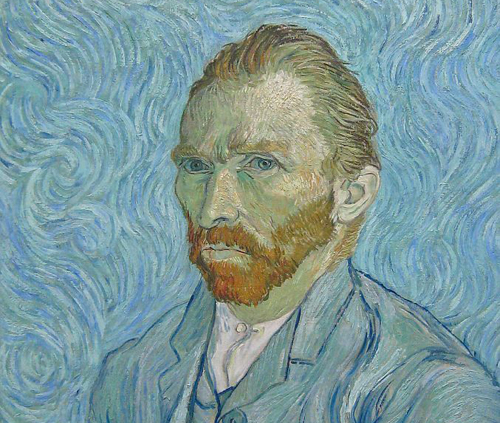 The authors conclude that it is highly likely that Van Gogh (Moleskine notebook user) was accidentally shot by two boys he knew, who had a malfunctioning gun, but that he decided to protect them by declaring that he had shot himself.

Whilst the contents of the book have been painstakingly and thoroughly researched over a ten-year period, other critics and Van Gogh experts view its death theory with some scepticism. The curator of the Van Gogh museum calls it an “intriguing interpretation” but says there are too many unanswered questions to “rule out suicide”.

Further details as to the theory can be found on the BBC news and the Van Gogh museum site.

Vincent Van Gogh is of course one of the most famous users of the little black notebook that has now come to be known as Moleskine. Like many other artists and writers, Vincent van Gogh always had a handy Moleskine notebook in his pocket. He entrusted it with his most personal thoughts and wrote down his spontaneous impressions.

Why not contact us to purchase your own supply of personalized notebooks for your thoughts?